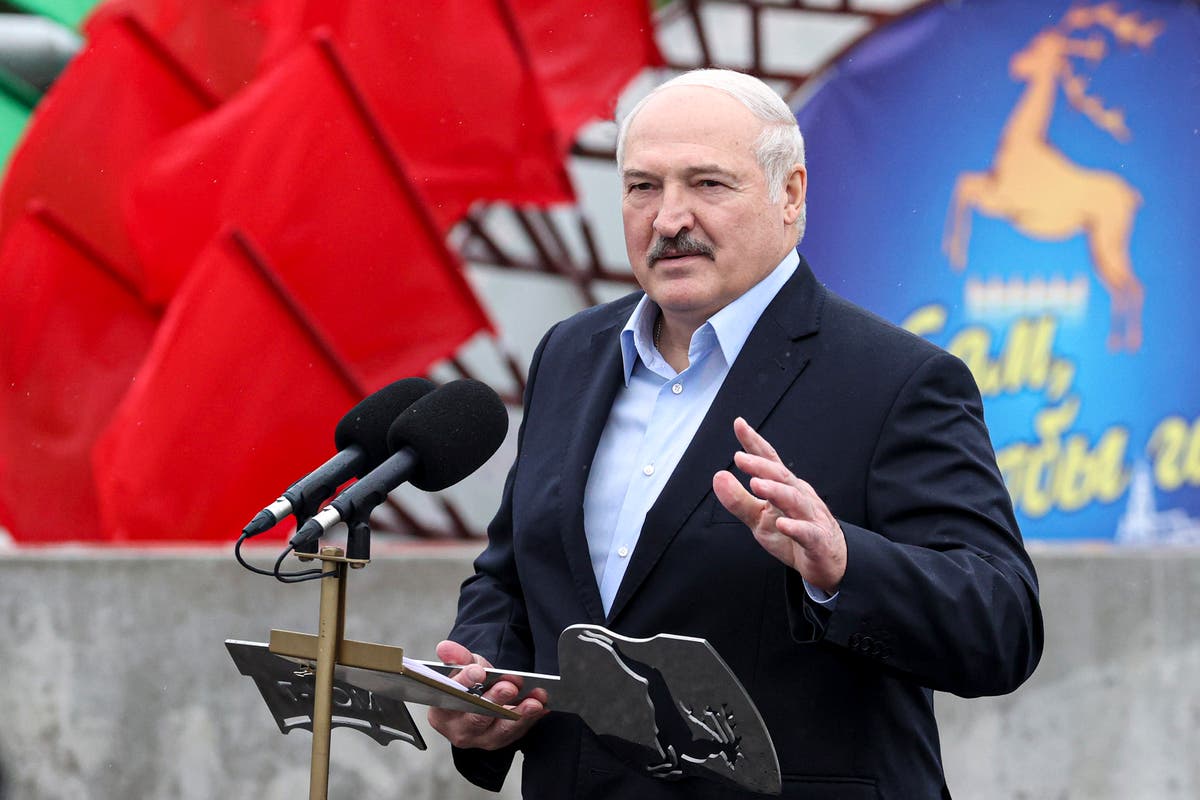 The UK has slapped Belarus with new economic sanctions as part of broader efforts to increase pressure on the autocratic regime of Alexander Lukashenko.

The measures, which were announced Monday, target the country’s profitable potash and oil sectors as well as its aviation industry. Under the updated rules, Belarusian planes will not be allowed to fly over or land in the UK, while assistance cannot be offered to private jets owned by Mr Lukashenko.

The latest in a series of Western sanctions, the UK government’s decision also affects Belarusian state-owned banks, as it prohibits the purchase of shares and treasury bills issued by them.

The crackdown follows Lukashenko’s crackdown on pro-democracy protesters, who complain that last August’s elections were rigged in favor of the longtime leader.

Along with the US, EU and Canada, the UK imposed travel bans and asset freezes on Belarusian officials in June, after the Lukashenko regime hijacked a Ryanair flight, the forcing them to land in Minsk so that two passengers – journalist Roman Protasevich and his girlfriend Sofia Sapega – could be arrested.

Announcing the UK’s most recent response, UK Foreign Secretary Dominic Raab said: “These sanctions demonstrate that the UK will not accept Lukashenko’s actions since the fraudulent election. The Lukashenko regime continues to crush democracy and violate human rights in Belarus.

“The products of Lukashenko’s state industries will not be sold in the UK and our aerospace companies will not touch its fleet of luxury planes,” he added.

The UK said the US will also introduce new measures against the Belarusian regime on Monday, exactly one year after the country’s disputed presidential election.

Responding to the new UK sanctions, Lukashenko, who has moved closer to Russia over the past year, said Britain could “choke on them”. At the same time, however, he told Western leaders to negotiate with him rather than step up their sanctions.

Earlier Monday, he denied claims he was an autocrat, dismissing “those nasty things” Western nations accuse him of doing.

Since last August, the world has seen his regime violently crack down on protesters and arrest hundreds of opposition supporters, leading many to flee into exile.

“The regime is not ready to change its behavior. I think that a new wave of sanction measures must be imposed on the regime because it does not understand another language, ”she said. “Sanctions are not a quick fix, but they will help stop the crackdown. “

The recent crackdown includes the reported attempt to force 24-year-old Belarusian sprinter Krystsina Tsimanouskaya to return home after the Tokyo Olympics. After seeking protection from the Japanese police at Haneda Airport, Poland offered him a visa.