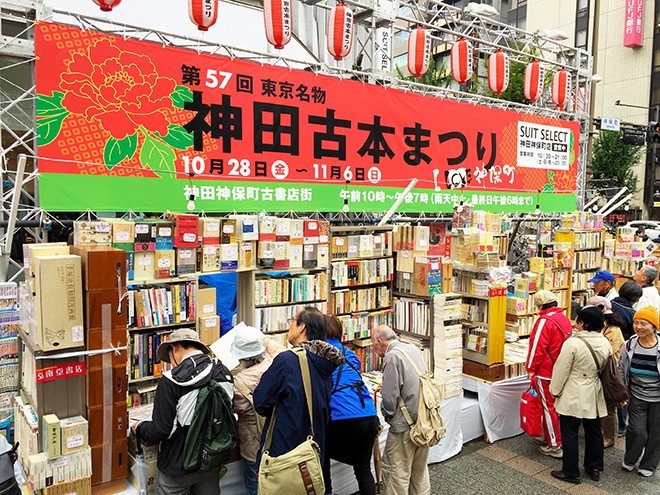 As a writer, my office workspace is practically buried under books, but an upcoming intra-office move means I’ll end up with a smaller shelf than I have now.

It means I have to get rid of some of my books. As I would like them to find new owners, I placed them in the hallway in front of my office with a sign saying “Your free”.

When a volume disappears, I happily say to myself, “Good. He found a new home. But I feel a little sad for the books that end up without takers. I imagine that’s how second-hand bookstore owners must feel.

The writer Tomomi Hashimoto gives voice to many of them in his book “Tokyo no Furuhon-ya” (Tokyo’s second-hand bookstores).

“Just like how kabuki actors ‘strike a pose’ at climactic moments, so do the books,” said one owner, meaning the books try to get noticed by browsers.

Owners who share this sentiment must ask themselves each day which of their books will be noticed and actually purchased by potential buyers.

A shop owner notes that just holding books in your hands makes you happy, just like gardeners who say they “feel refreshed” when they touch garden soil.

And there’s a second-hand bookstore that I think would be a good place for my books.

A recent Kyodo News article discussed books belonging to journalist Takashi Tachibana, who died in the spring of last year.

In his will, Tachibana bequeathed his massive collection of books – 50,000 copies – to a second-hand bookstore.

Tachibana used to tell those close to him in no uncertain terms that the one thing he would never allow was to “establish a literary museum or a memorial museum bearing his name,” according to the story.

What he must have thought was best was for his books to go to people who really wanted to read them.

And it was probably the most natural choice for Tachibana, who bought many books from second-hand bookstores.

Not only money, but also books, come and go. I say goodbye to my beloved old books, grateful that someone else will read them.