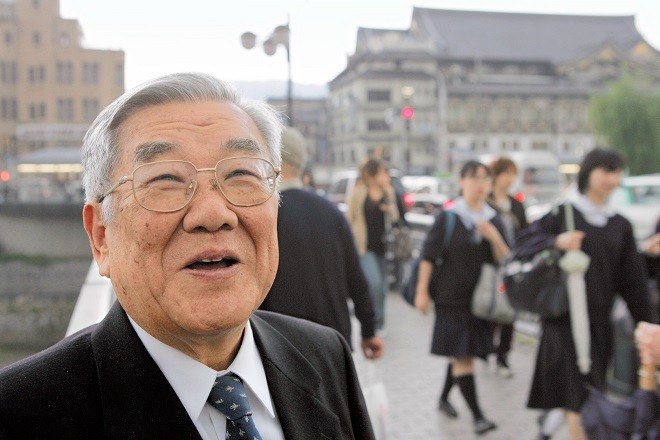 VOX POPULI: Chi Myong-gwan showed us what life was like under a dictatorship

Japanese monthly opinion magazine Sekai (the world) published a series of reports called “Letters from South Korea”, which opened a small window for the rest of the world to take a look at what was happening to the South -Koreans under what looked like an endless military dictatorship.

The author of the reports remained anonymous and used the pseudonym “TK Sei”.

“No one has the freedom to talk about the situation in South Korea under martial law,” the author wrote.

The series begins in 1973, with a play describing the suffocating life of the South Korean people under the dictatorship of Park Chung-hee (1917-1979).

The anonymous author, using his own sources, reported on the oppression by the military and police as well as people protesting the repression.

When the army crushed a pro-democracy uprising in the city of Gwangju in 1980, the author describes how people were beaten and bayoneted.

Criticizing the authorities for trying to justify the brutality as a “moral policy”, the writer said it was shocking to know that the government “views itself as a force of morality and justice while killing citizens”.

Chi Myong-gwan, who later revealed he was TK Sei, recently passed away. He was 97 years old.

While staying in Japan for a long time as a political exile, Chi was involved in the pro-democracy movement in South Korea.

He also taught at Tokyo Woman’s Christian University. After returning to South Korea in 1990, Chi devoted much of his life to promoting exchanges between the two countries.

In his book, Chi argued that the dictatorship in South Korea had not gone so far as to turn into a totalitarian regime where no protest or resistance could exist.

Explaining the reasons, he pointed out that the public continues to fight for democracy and that the movement receives international support.

The window opened by TK Sei also let in the winds of change.

In Hong Kong, Myanmar and many other parts of the world, dictatorial regimes are still oppressed and people seek support from other countries.

Let’s not despair, but remember that the South Korean military government seemed very powerful and strong – until it collapsed.

From the End of Japanese Colonial Rule to the Splitting of the Korean Peninsula: Filmmaker Yang Yonghi Tackles Generational Trauma