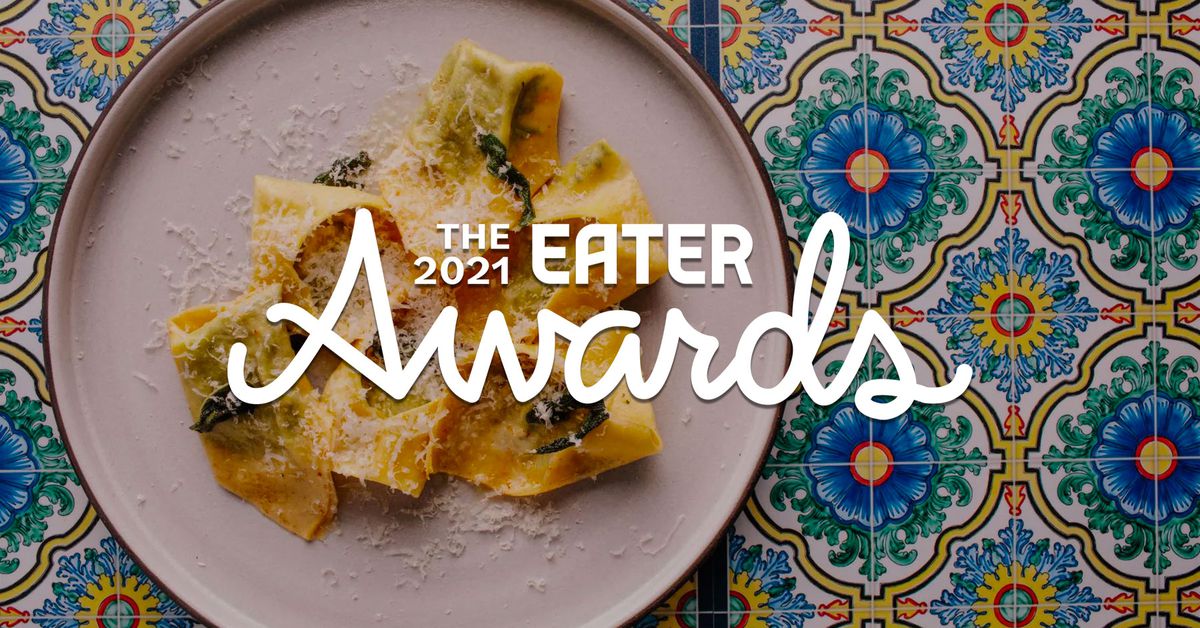 Today, we’re excited to announce the winners of the 2021 Eater Awards, celebrating the new restaurants and pop-ups that have had the biggest impact on Eating cities since January 2020. After Eater postponed last year’s awards as the industry grappled with the ripple effects of the pandemic, restaurants began to settle into the pace of a new normal. New places in Nashville’s food scene are setting the standard for the future of the industry and how it works.

Choosing these winners is never easy – a task made more difficult this year by the mitigating circumstances brought on by the global health crisis. The winners of Eater Nashville in 2021 include two crowd favorites who started out as pop-ups amid the pandemic; a restaurant that has elevated pasta and wine choices in Music City; the return of a Belmont institution; a comfortable dumpling destination; and a pillar of the meat and the three who added cocktails to his repertoire. With that, congratulations to the Nashville winners for Best New Restaurant, Best Pop-Up, Best Pandemic Pivot, Pop-Up of the Year, Wine Destination of the Year, and Best Restaurant Return. The winners will receive the trophy of the illustrious box of Eater tomatoes to display.

Julio Hernandez, from Tlaxcala, Mexico, didn’t need to have his own brick-and-mortar restaurant to make a name for himself – but he will soon have one in Paseo South Gulch. At the start of the pandemic, Hernandez appeared in restaurants and farmers’ markets across the city, serving crispy, cheese-based tacos and tamales made from high-caliber hand-made tortillas made from organic, non-GMO corn. . The chef then bought and outfitted his Maiz De La Vida truck, which you can find six days a week parked outside of his future business partner Andy Mumma’s Chopper Tiki Lounge in East Nashville.

Music City’s meat-and-three mainstay finally kicked off the dinner service that Kahlil Arnold had teased for a while – and he also added a full bar. Nobody really knew they needed a cocktail with a meat dish and three or southern tacos and nachos, but it quickly became kind of “Cheers” on the south side of the Gulch. Yes, you can drink alcohol with your meat and three now, and change up the day’s offerings with crispy tacos drizzled with Alabama white sauce, shed steak and more.

Destination wine of the year

Award-winning chef James Beard, Tony Mantuano, spent decades at Chicago’s Michelin-starred restaurant Spiaggia and was planning to retire a few years ago, but luckily for Nashville, he didn’t. Mantuano and his wife, wine and hospitality expert Cathy Mantuano, have signed on with Joel Pizzuti to manage the food and beverage programs of the magnificent Joseph, a Luxury Collection Hotel, raising the bar for fine Italian cuisine in Nashville. Yolan has also raised the bar on wine lists at Music City, with Mantuano working alongside Director of Beverages Jon Kearns and sommeliers Thomas Cheatham and Evan Landry to deepen each guest’s experience with unparalleled knowledge and hospitality. A glass-enclosed, temperature-controlled wine cellar is stocked with over 600 bottles unearthed on trips to Italy and other parts of the world. The vast wine menu here is of course focused on Italian wines, but showcases many other international, national, and natural options that wine drinkers previously couldn’t find in Nashville – all served in hand-blown Veronese wine glasses.

One of the most exciting openings of the year was the re-emergence of the much-missed international market. The longtime mainstay of the Myint family in Nashville has reopened in the old Boulevard space just across the street. Old and new dishes make up the menu at the new location: think Burmese tomato relish with shrimp powder and shrimp paste – served with shrimp crackers and pork rinds for dipping, smoked tofu char siu and lots of heaps of comforting noodles.

Pop-up of the year

The pandemic-born pop-up of husband-and-wife team Brian Lea and Leina Horii is another success story with an upcoming physical location in the works (slated to open in spring 2022). Named Kisser as a nod to their romantic relationship, as well as the sporty phrase for getting punched in the mouth (“just in the kiss”), the couple’s pop-up was a quick hit in its passage to the essential cocktail Patterson House. Both chefs had long careers in the restaurant industry and recently spent time cooking at Bastion before launching Kisser, who also recently collaborated with Sean Brock’s Joyland for rice burgers and toasted sandwiches served on Japanese milk bread. Other previous pop-up menus had drawn crowds for all things smoked meat and Japanese umami – with dishes like salmon inari, black garlic wings, hamachi, and crispy rice cakes, and the red miso mac and cheese.


Register to receive the newsletter